Cayden can't wait for a loyal family to love him forever. 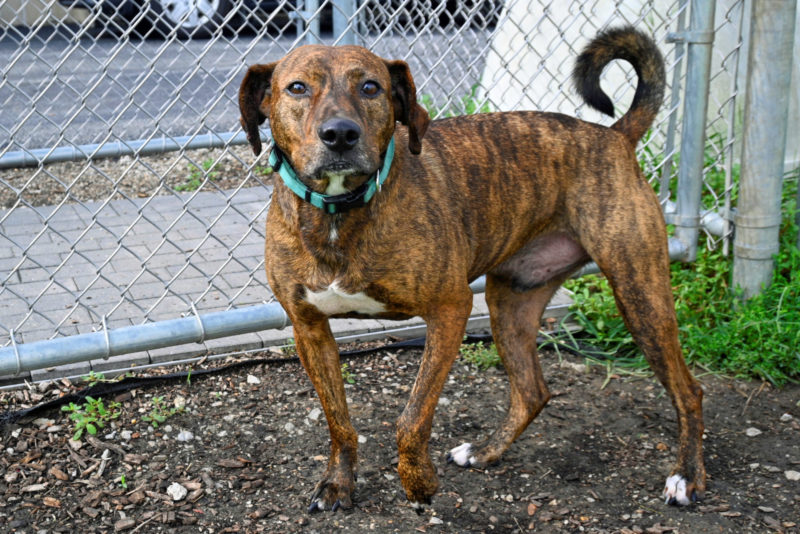 "I'm a great listener, I know how to sit and everything!"

Get to Know Cayden

Wardens were called out after a local resident heard barking at a distance off in the woods. They went out and found Cayden with a leash attached, caught up in some foliage. His owner was contacted and the shelter is unclear how he made is almost 60 miles from home, but sadly his owner chose not to come reclaim him. He's a pretty independent boy who enjoys spending his time outside putting his nose to work. He would do great with snuffle mats to keep him occupied in his down time and scent related activities during play time. Caiden seems like he would prefer a country life over the noise and hubbub of a city.

Ready to take the next steps with Cayden?