Old man Charles spends his days napping and treating himself. 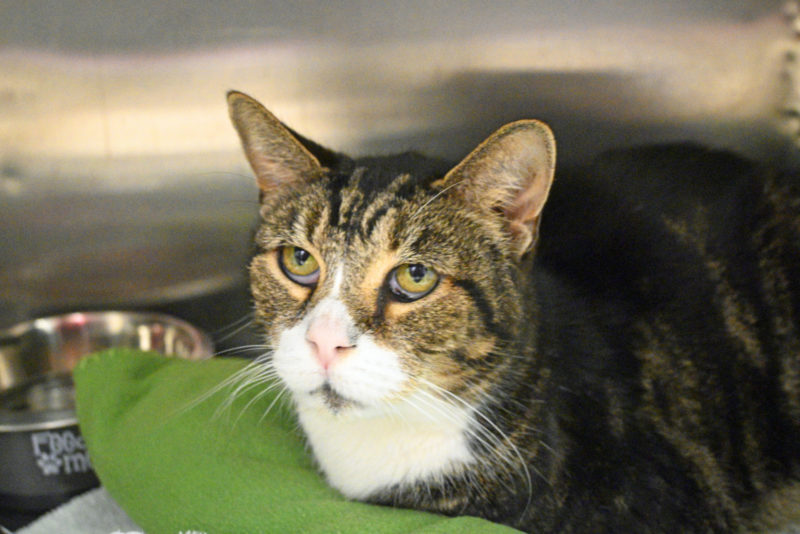 Get to Know Charles

Charles was brought to the shelter as a stray and went unclaimed during his hold despite already being neutered. Charles is a very laid back guy spending most of his time laying and relaxing watching his roomies do their thing. He doesn't immediately hop up to greet visitors who stop by his kennel, but give him a minute and he'll eventually stand up and come over for some attention. He loves getting treats and jar rubs. He's the guy who will spend his time by your side on the couch, just being a friend.

Ready to take the next steps with Charles?