Playful Dom can't wait to leave the shelter and start a new adventure. 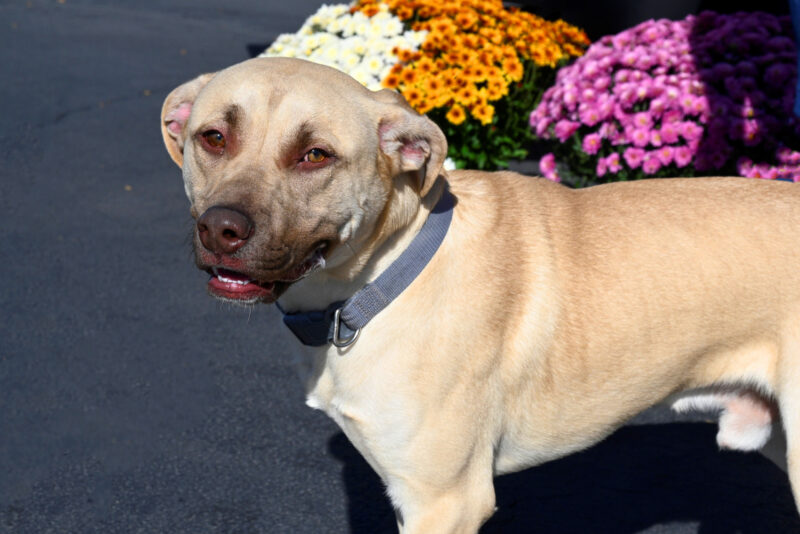 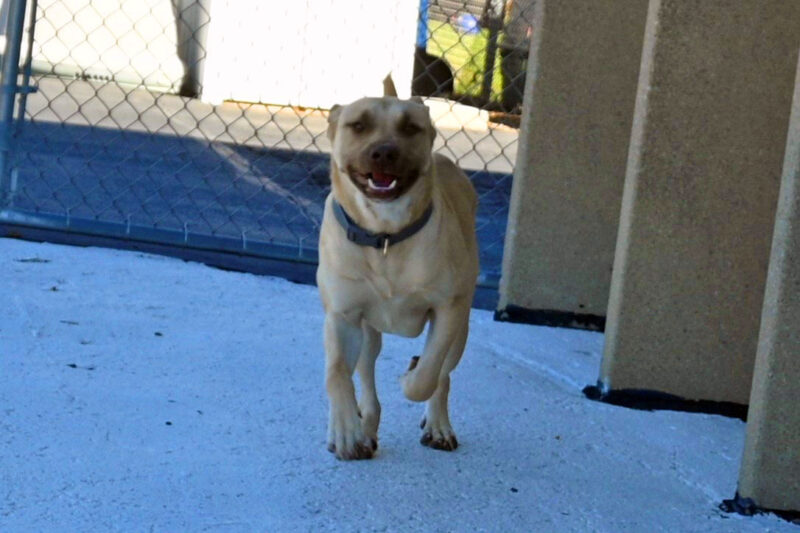 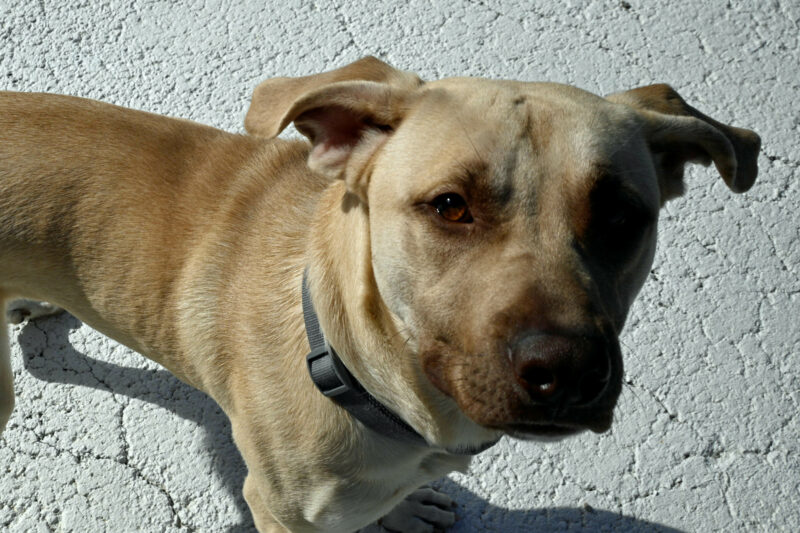 "I'm just a pup who loves people and loves to show off!"

Get to Know Dom

Dom was picked up as a stray and brought to the shelter for a stray hold. He had no chip but thankfully his owner came in to ID him. Sadly, for some reason or another, we aren't sure, they never came back for him. When his hold was up, he was processed for adoption and is now waiting for an adventurous family to call him their own. As you can see from his picture, Dom likes to be on the move. All. The. Time. This guy has to have a seriously tempting treat if you're wanting to snag a still photo of him, otherwise he's just zooming about loving life. We're not ones to ruin fun so we'll try later for a better pic, in the meantime enjoy his goofy, zoomer face and let it tell you what type of personality this boy has.

Ready to take the next steps with Dom?