Eggnogg would thrive in an active household. 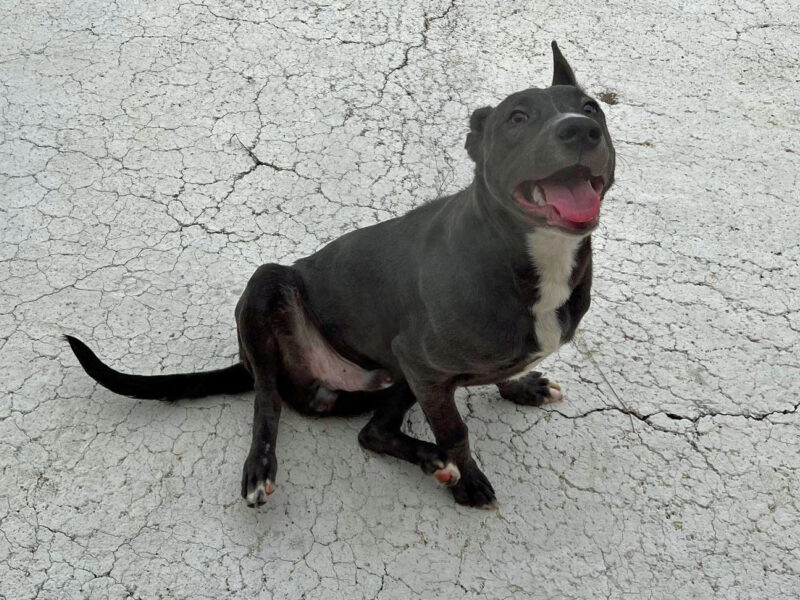 "I've got a lot of energy and a lot of plans - just me and you, living the life!"

Eggnogg is a goofy young pup new to the adoption floor. He was brought to the shelter as a stray after a local resident found him in his backyard, checked his cameras and saw some folks leaving him in the early morning. He went through his stray hold unclaimed and got moved to the floor to make some friends and get socialized. He doesn't seem to have had much training or socialization in his past but is doing well with everyone he meets at MCAC. He really enjoys going for walks with volunteers and working on his leash skills, as well as being gentle taking treats. He has a class clown personality and is sure to keep you entertained, if only for his goofy ears and his playful antics.

Ready to take the next steps with Eggnogg?