Fez enjoys having friends but not too many. 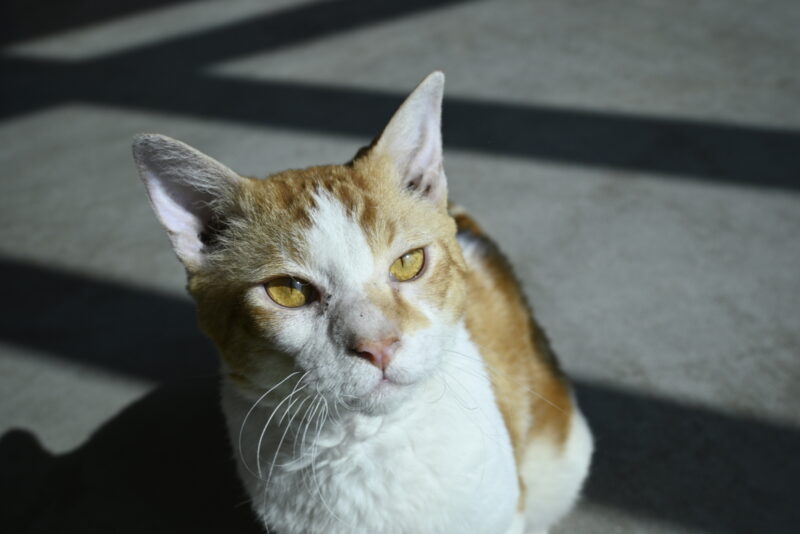 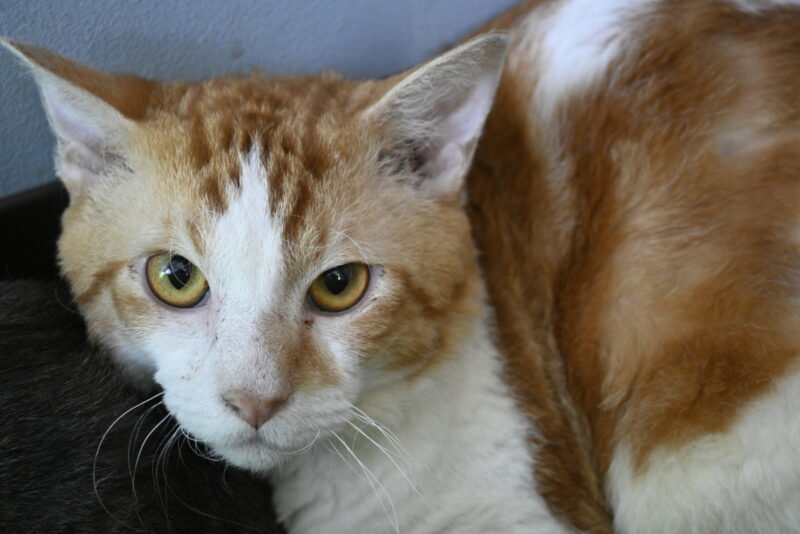 "I love to run, run, run, then slide across the floor chasing my brother!"

Get to Know Fez

Fez came to the shelter with 28 other cats after Animal Control received a call about 29 cats living in a van. After the cats went through their hold, owners unable to find a home for them to go to, they were processed and placed on the adoption floor. Fez took a little bit to come out of his shell but after he realized he had a whole colony to roam around in with a bunch of his old roomies, he started to show his personality. He is a wonderful young cat who is now great at making friends and really enjoys when visitors stop by. If he isn't walking circles around your ankles, he's either patting your hand asking for pets or trying to sneak into your lap for a cuddle. Fez would do fine as an only cat, but would really prefer to stay with at least one other.

Ready to take the next steps with Fez?