George has spread his wings and taken flight. 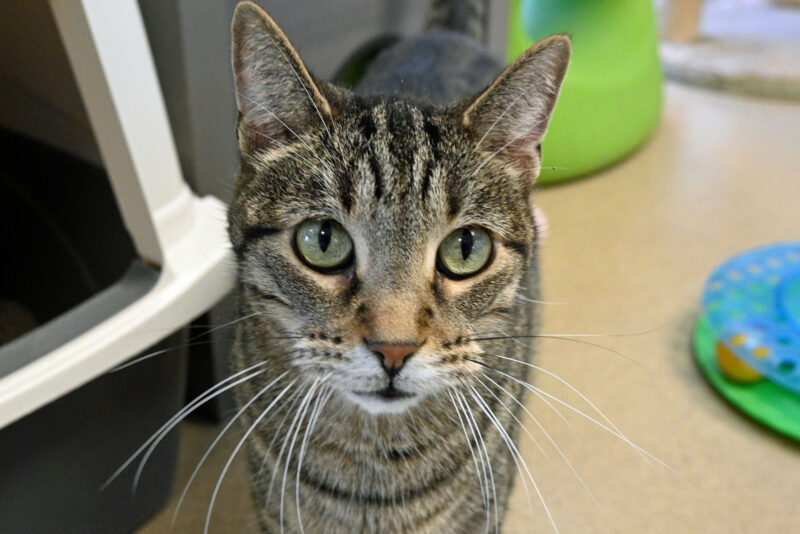 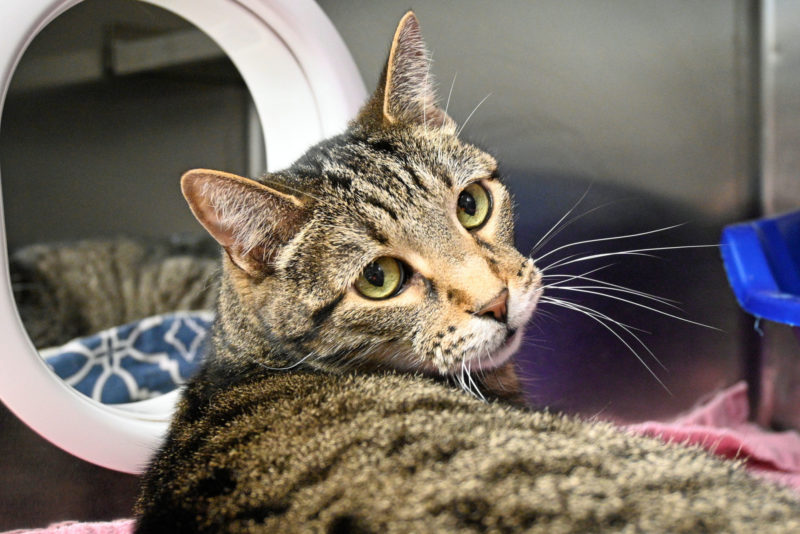 "I came to the shelter front-paw declawed!"

Get to Know George

George was surrendered to the shelter with sister Abigail after their owner could no longer care for them. Their chips traced back to a different owner, but sadly she could no longer have them either. George is a very laid-back, independent guy who doesn't require much. Food, a cozy place to lay, and a security bubble is all he really wants. He has lived with kids before, but isn't really a fan of dogs. He was moved away from his sister Abigail after a little spat and really seems to be thriving in the cat colony. He doesn't love the youngsters in his space but does well to give a little warning hiss and move on with his day.

Ready to take the next steps with George?