Lopan wants a forever home to care for him. 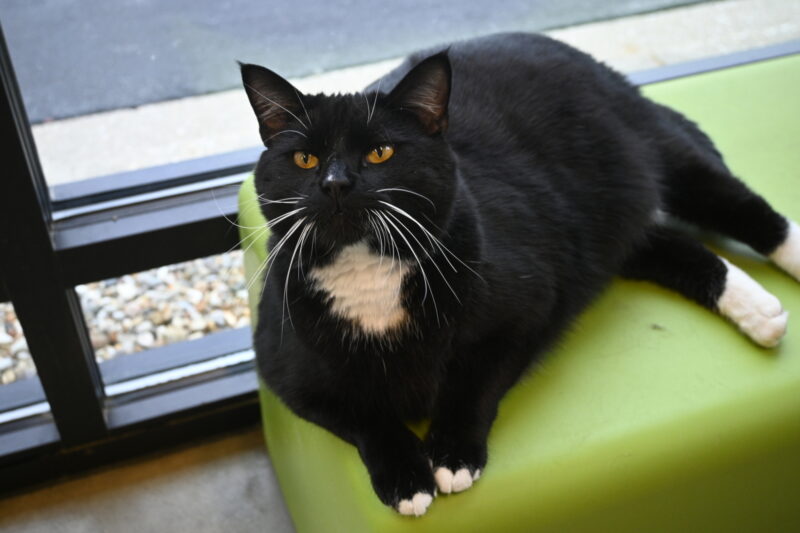 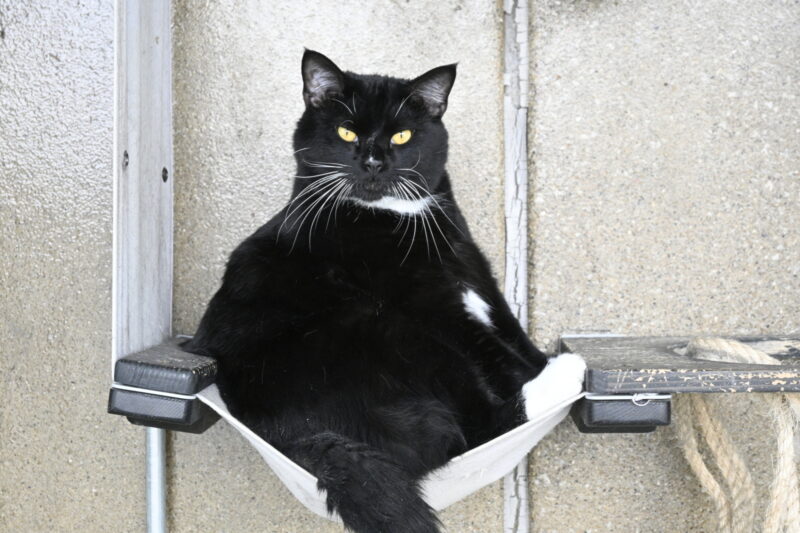 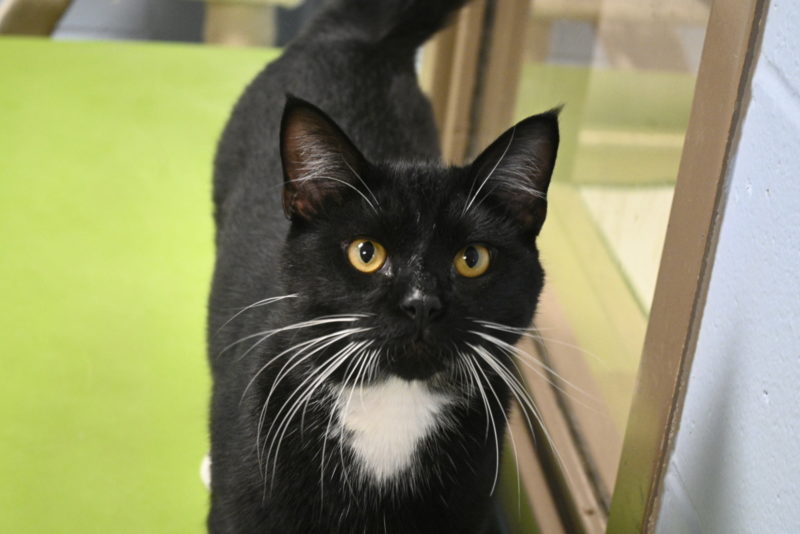 "I doubled my weight in my last home - help we lose these unwanted pounds and get active again!"

Get to Know Lopan

Lopan was initially surrendered to the shelter due to no fault of his own. Staff were not told why they had to get rid of their pet, but after overhearing some whispers it is believed the cat had a hairball that morning and they did not want him around after that. He was adopted into a loving home, but sadly returned again due to owner issues. Lopan is a friendly cat who was quickly moved into the colony to make friends. He is quick to greet everyone who visits the colony and will follow you around to get some love. He has bounced around a lot in his life and is searching for a forever home who sees him as family, not just a disposable animal.

Ready to take the next steps with Lopan?