Maple Leaf wants a family, not just an owner. 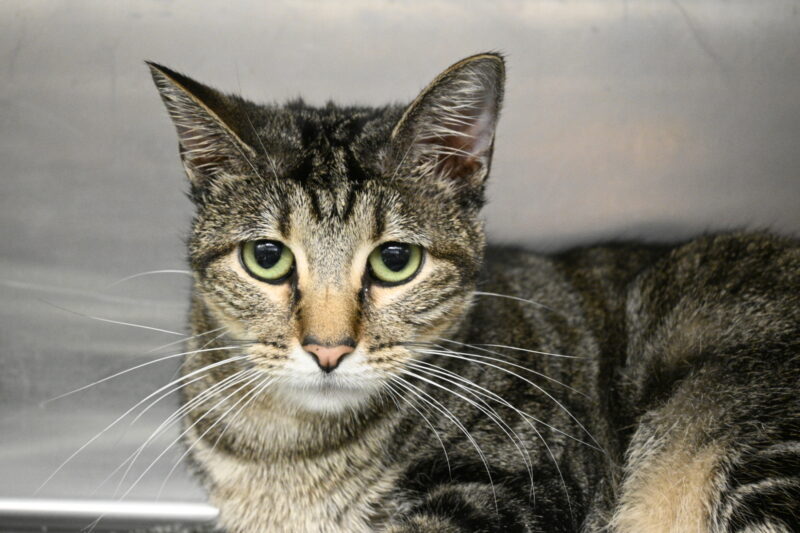 "I had my people and they left me; it might take me a little bit to love again!"

Get to Know Maple Leaf

Maple Leaf was found in a basement when a new owner moved into a home. Despite being neutered, he had no microchip and went unclaimed during his hold. He was found with another cat and seems like he would co-exist well with others in his home. He hasn't shown us too much personality yet, but we know it's hiding in there somewhere. He is slow to approach strangers, but once you get him to, he enjoys pets and jaw rubs.

Ready to take the next steps with Maple Leaf?