Mr. Johns would love to go to an active household. 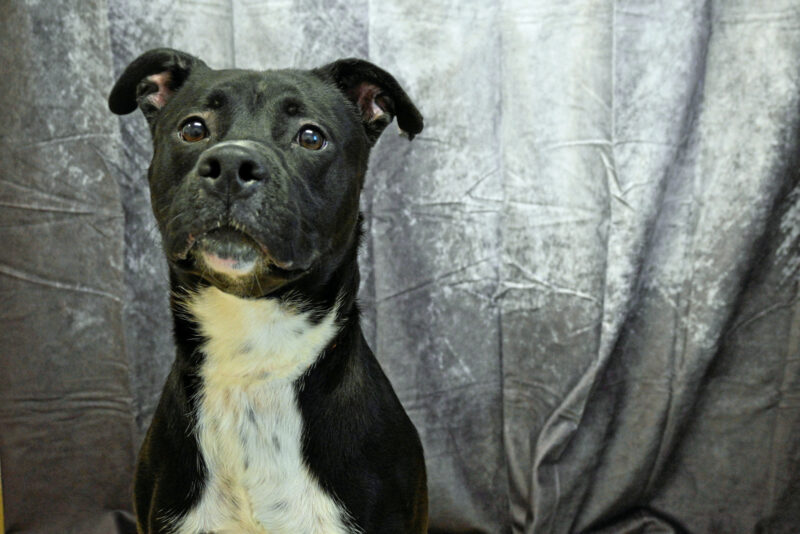 "I am great at making friends: what I look for in a new friend is someone that is active, loves adventure and gives frequent butt scratches!"

Get to Know Mr. Johns

Mr. Johns was brought to the shelter as a stray and went unclaimed. He was a pretty sad little guy, just hunkered down giving those puppy-dog eyes wanting to get some attention. Once he was processed and he started meeting more staff and volunteers he really came out of his shell! He is a social lover-boy who thrives on human interaction. Mr. Johns would prefer his days spent outside playing with any sort of toy and his nights spent snuggled up by your side. He appears to be a bit rambunctious in the kennel, but once he is able to be near you without a barrier his manners kick in and is a pretty well behaved boy. He responds to basic commands and loves to show off for treats.

Ready to take the next steps with Mr. Johns?