Randy is used to having a lot of friends. 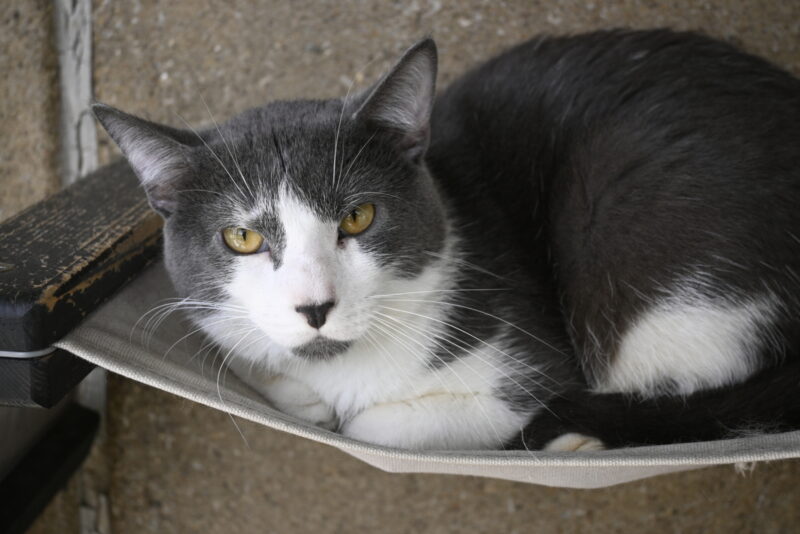 "If I'm not sunbathing I want to be held close to feel your love!"

Get to Know Randy

Randy came to the shelter with 28 other cats after Animal Control received a call about 29 cats living in a van. After the cats went through their hold, owners unable to find a home for them to go to, they were processed and placed on the adoption floor. Randy was one of the fastest to come out of his shell and introduce staff to his lovely personality. He doesn't seem to be a big fan of toys when not initiated by a human friend, he loves to be pet and get all sorts of other attention. He has done great with all the other cats he's met and really loves children visitors to the colony.

Ready to take the next steps with Randy?