Stewart has bounced between homes - he's ready to settle down. 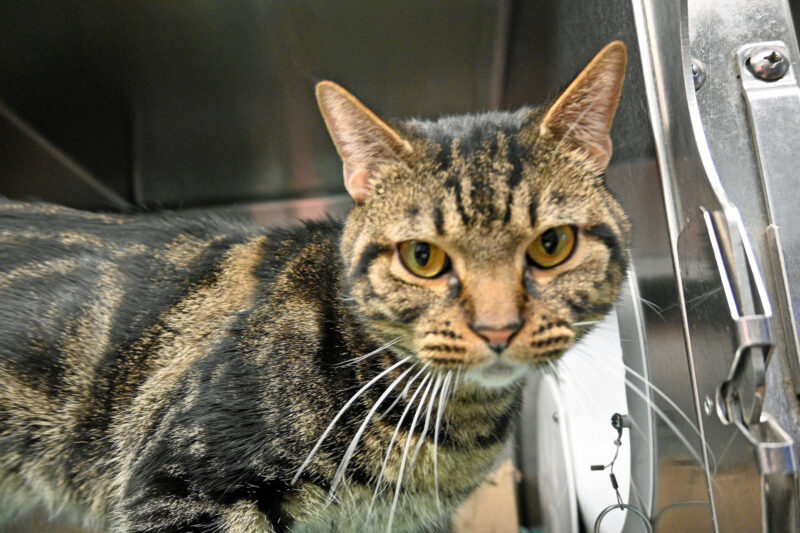 "No more moving, I just want a place to call my home and keep it that way!"

Get to Know Stewart

Stewart was brought to the shelter after his owner dropped him off with a friend and never came back for him. He went through a stray hold unclaimed by his original owner, so he was moved with the adoption floor. We were told by his middle home that he likes having children in his life but would prefer a home without cats or dogs. Stewart is very curious about the people he meets, slow but interested in his approach, then in and out of pets checking to see who is there. Once he gets used to you, he is an absolute snuggle bug who loves people and spending time close.

Ready to take the next steps with Stewart?