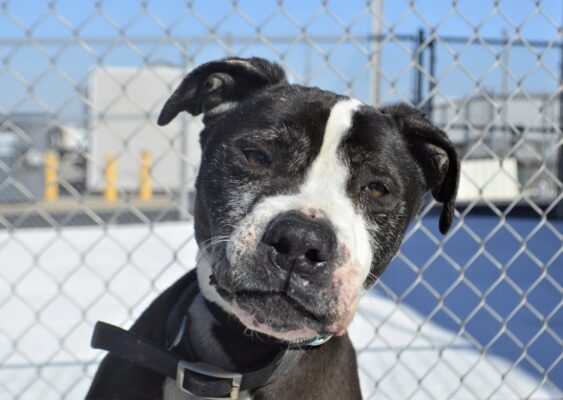 Titan is always happy to see you!

Is there anything better than an older dog? They have the perfect level of energy, but can also appreciate a good nap and snuggle session on the couch! Titan is around 9 years young and is the sweetest senior around. He loves everyone he meets, and greets them with the best smile! No mean muggin here! Titan's salt and pepper hair is quite distinguished! Come visit him at the shelter soon!

Titan will always greet you with a smile!

Adopt or Foster These TV Stars! 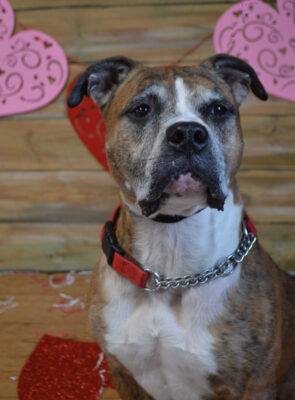 Boone is a sweet senior boy who came to the shelter when his owner could no longer care for him. Boone is 8 years old but has the spirit of a very young dog. He loves going for long walks, hops right up in the car to go bye-bye, and loves treats.

Boone is ready to get out of his kennel and into his forever home.

Stop by and meet this handsome fellow soon!

Belly Button and Paco Both ADOPTED

Launa and Praline BOTH ADOPTED

Andi and Fuzzy Wuzzy Both ADOPTED

Chica, Katniss, and Peeta ALL ADOPTED

Esmerelda, Ellie, and Will ALL ADOPTED

Fajita, Oscar, and Willow ALL ADOPTED

Alfie, Jason, and Norman ALL ADOPTED

Candy, Lollipop, and Nova ALL ADOPTED

Charlie, Eclair, and Thunder ( ALL ADOPTED)

Coconut, Bridget, and Odin ALL ADOPTED

Leonard, Mudder, and Shaggy ALL ADOPTED!

Esmerleda and Eva (BOTH ADOPTED)

Lesa and Cee Both ADOPTED

Bella and Avery Both ADOPTED

Elvis and Nikki Both ADOPTED!

James, Max, and Zorro All Adopted!

Raoul and Horst BOTH ADOPTED

Raoul is a sweet boy who came to the shelter as a stray. He was in very poor health but so so sweet. He was sent to an awesome foster home where he was given round the clock care for several weeks. Raoul is now all healed up and ready to find his forever home. Raoul loves to cuddle, the moment you pick him up he starts purring and making his little "kitty biscuits". Raoul is just a year old. He is ready to be your new best friend so stop by shelter and meet him soon.

Horst is a newbie to the adoption floor. He lives in the cat colony with several other cats and does really well. He is usually sitting by the door waiting to greet visitor as they walk in. Horst is thought to be 2 years old. He came to the shelter as a stray. Horst would make a great 2nd cat to your home. Stop by the shelter and meet Horst soon.

Garrell and Pebbles- both adopted! 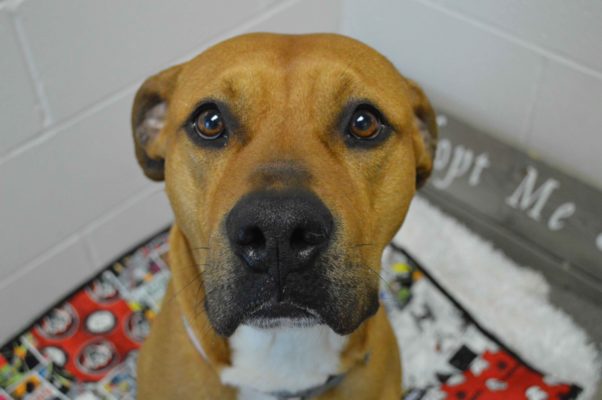 Prince and Wilbur Both ADOPTED!

Lucy is the totally package! She is so cute and has an adorable personality to match her adorable face. Lucy loves other dogs and is eager to play all day. Lucy also loves to be super close to her person and get some pets. Lucy came to the shelter with an injured leg that will be corrected soon. She has an awesome foster home to recover in and will be up for adoption once she is all healed up. Watch for updates on this pretty girl.

Garrell and Minnie- Both ADOPTED!

Bean has called the shelter home for more than 240 days. Bean LOVES to play ball - it's his favorite thing to do! He must be the only pet in the home - he wants all of your love and attention.

Bean is 6 years old. He is neutered, up-to-date on vaccines, heartworm negative, and micro-chipped. Bean would love to go home with you TODAY!

Yoda and Poppi- Both Adopted!!

Tad, Abi, and Peaches- All Adopted!!! 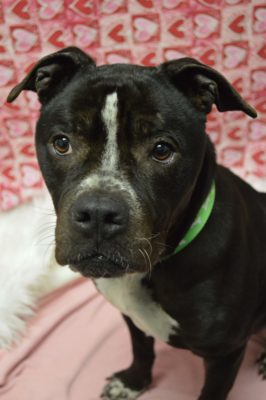 Did you see Katie and Polly on WAND-TV last night? They were adorable, wanting to play, play, and play some more!

Both came to the shelter as stays and both are estimated to be about one year of age.

Katie is a Boxer mix who is all wiggle! She tested positive for heartworms and has been successfully treated. 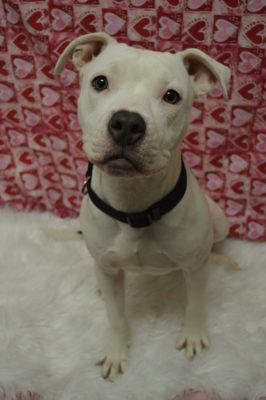 Maybeline, Hope, and Hershey- All Adopted!!!

Reggae, Amelia, and Wrangler- All Adopted!!!

Ruby, Newman, and Latte- All Adopted!!! 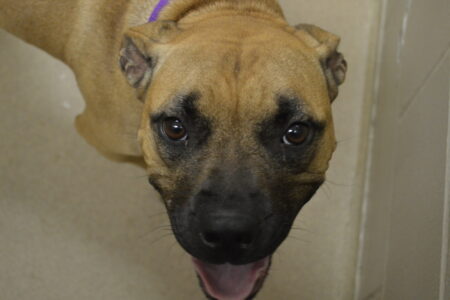 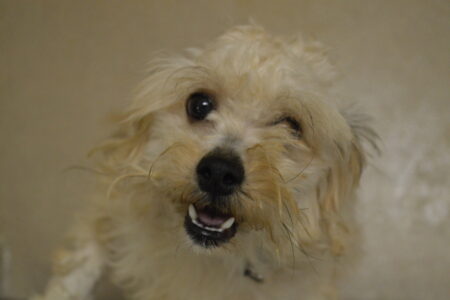 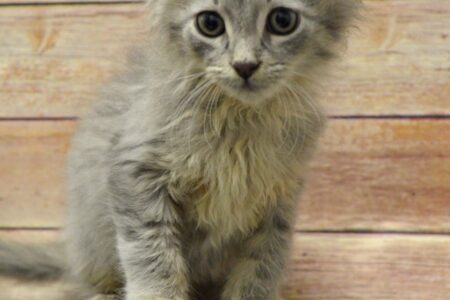 Willow and Buddy- Both Adopted!!

Gemma and Quincy- Both Adopted!!