Happy Sweet 16 to the Shelter!

This summer, we celebrated the "new" shelter turning 16!

Happy Sweet 16 to the Animal Shelter

At the end of June, the shelter and Foundation members celebrated the 16th anniversary of the opening of our current building. The day was filled with fun for everyone including a luncheon and tour of the facility for some of our beloved donors and an adoption event for the public. During the adoption event there was a nice visit from Mr Softee along with face painting and balloon animals. While celebrating the day with volunteers, donors, and the general public, 35 pets found their forever home; 28 cats and 7 dogs!

Without the support of our community and donors, events like this would not be possible. We want to thank everyone involved in making this day special and such a success! Because of the love we all share for the animals of Macon County Animal Control and Care Center, the Foundation has been able to help make shelter life a little easier for 23 years and counting.

Sweet 16 is Something to Celebrate!

The New Shelter and Improvements Made Possible By Generous Donors 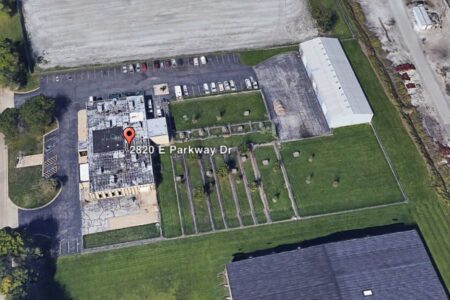 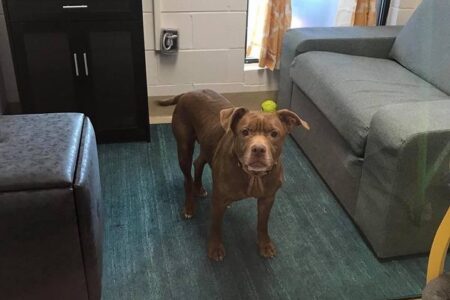 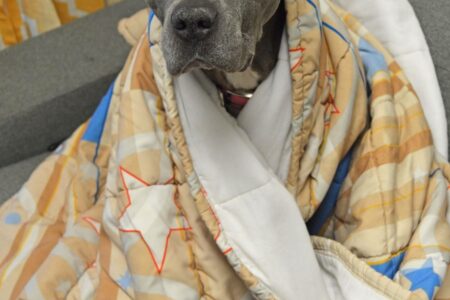 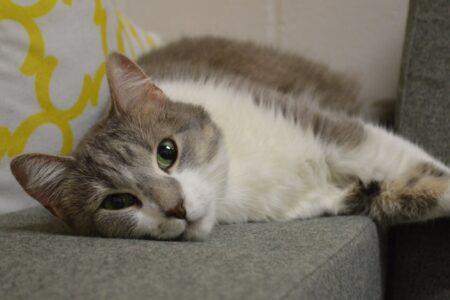 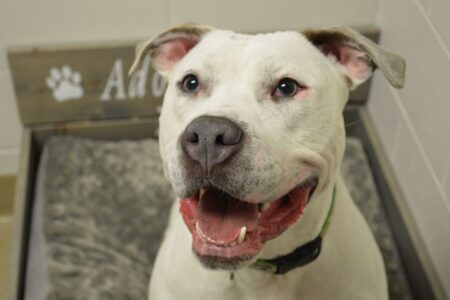 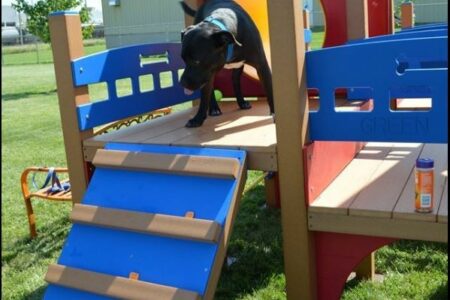 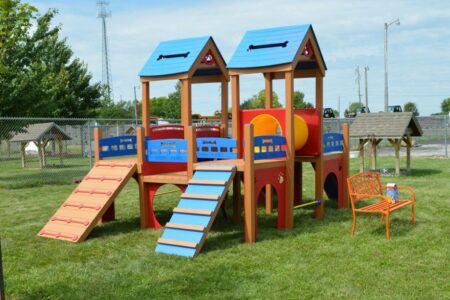 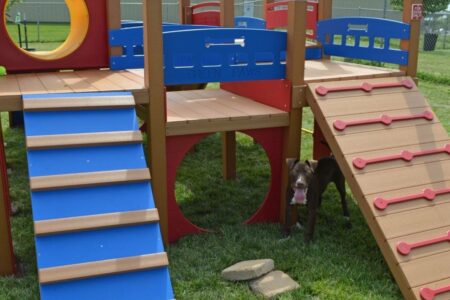 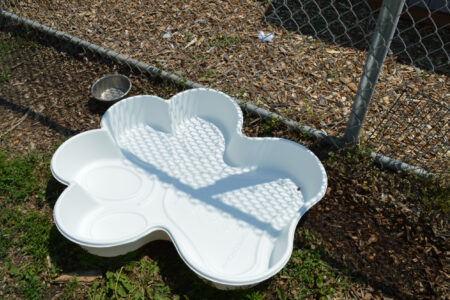 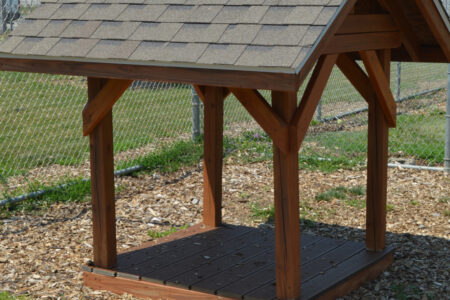 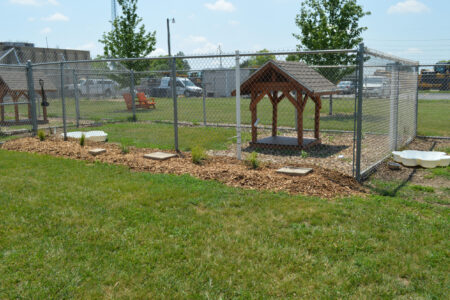 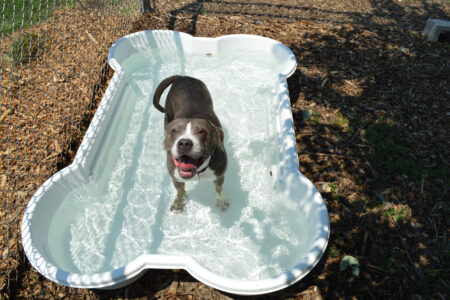 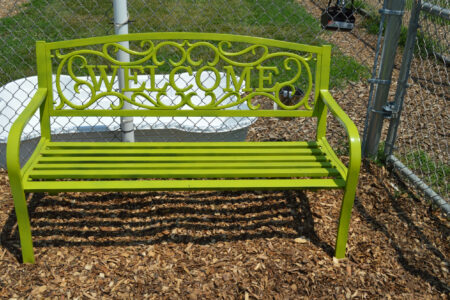 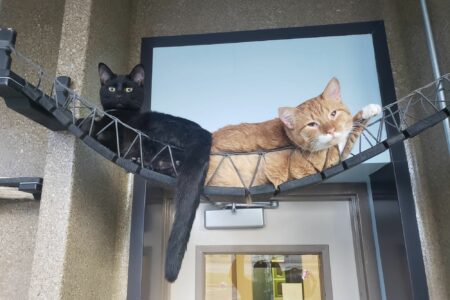 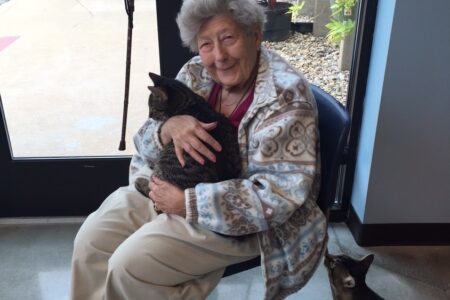 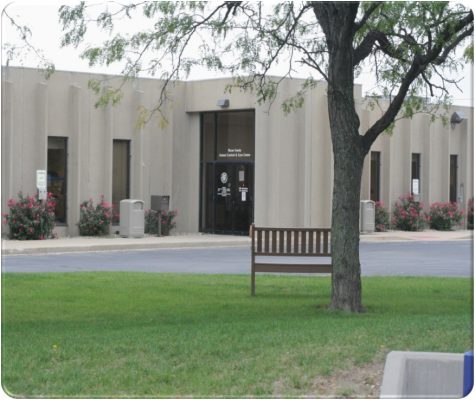 The grand opening was on April 12, 2006. After more than fifty years of working toward a new shelter, there became a facility of which we can all be very proud. The citizens of Macon County had wanted a new animal shelter and came out to show their support.

When the original facility opened in 1951, both of the former dog pounds closed. The new facility was in a remodeled garage which was used for the repair and maintenance of county vehicles. The building had no central heat and very little ventilation. A group of concerned citizens tried to raise money for a new facility in 1952 but were unable to. For the next five decades, concerned citizens could not raise enough funds. By the late 1990s, the county animal shelter had a reputation as one of the most physically substandard animal shelter buildings in the country. 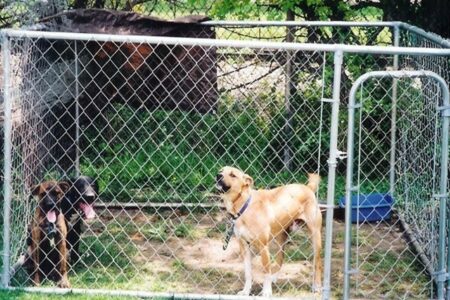 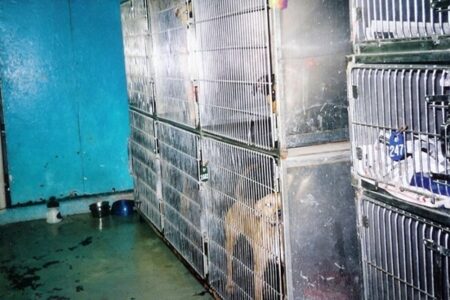 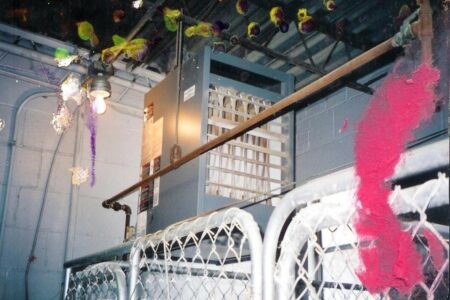 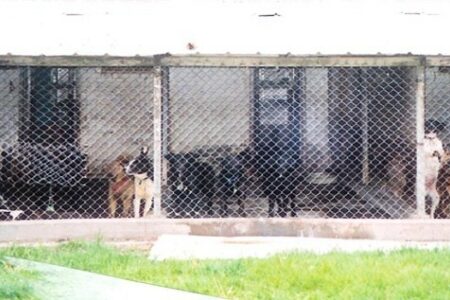 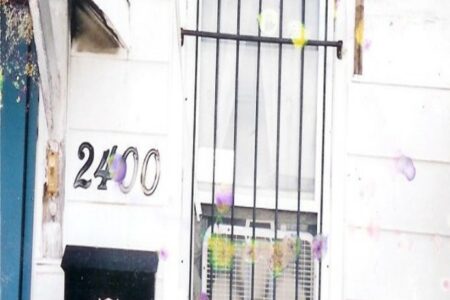 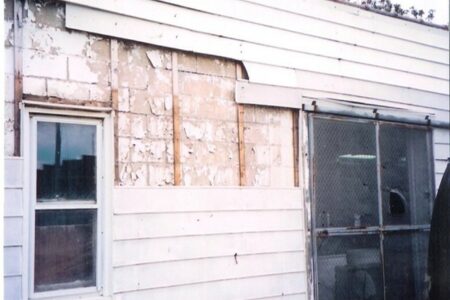 DMCASF was formed with the purpose of raising money to build a new shelter. Plans for a shelter were drawn up. The county appropriated county owned land on Mound Road for the project. A feasibility study determined that $3 million would be required to build a new facility.

Dr. Meriwether set up a trust in 1941 to be used for a facility which would furnish care for the stray animals of the community. Through private fundraising, DMCASF raised $650,000 that would be donated to a new facility. $350,000 of DMCASF's commitment came from the Tyler Meriwether Trust. In 2005 an existing building, which was for sale, was examined for the possibility of remodeling to become the new shelter. A bond re-issuance for $1.2 million made it possible for the Public Building Commission to become the owner and begin remodeling.