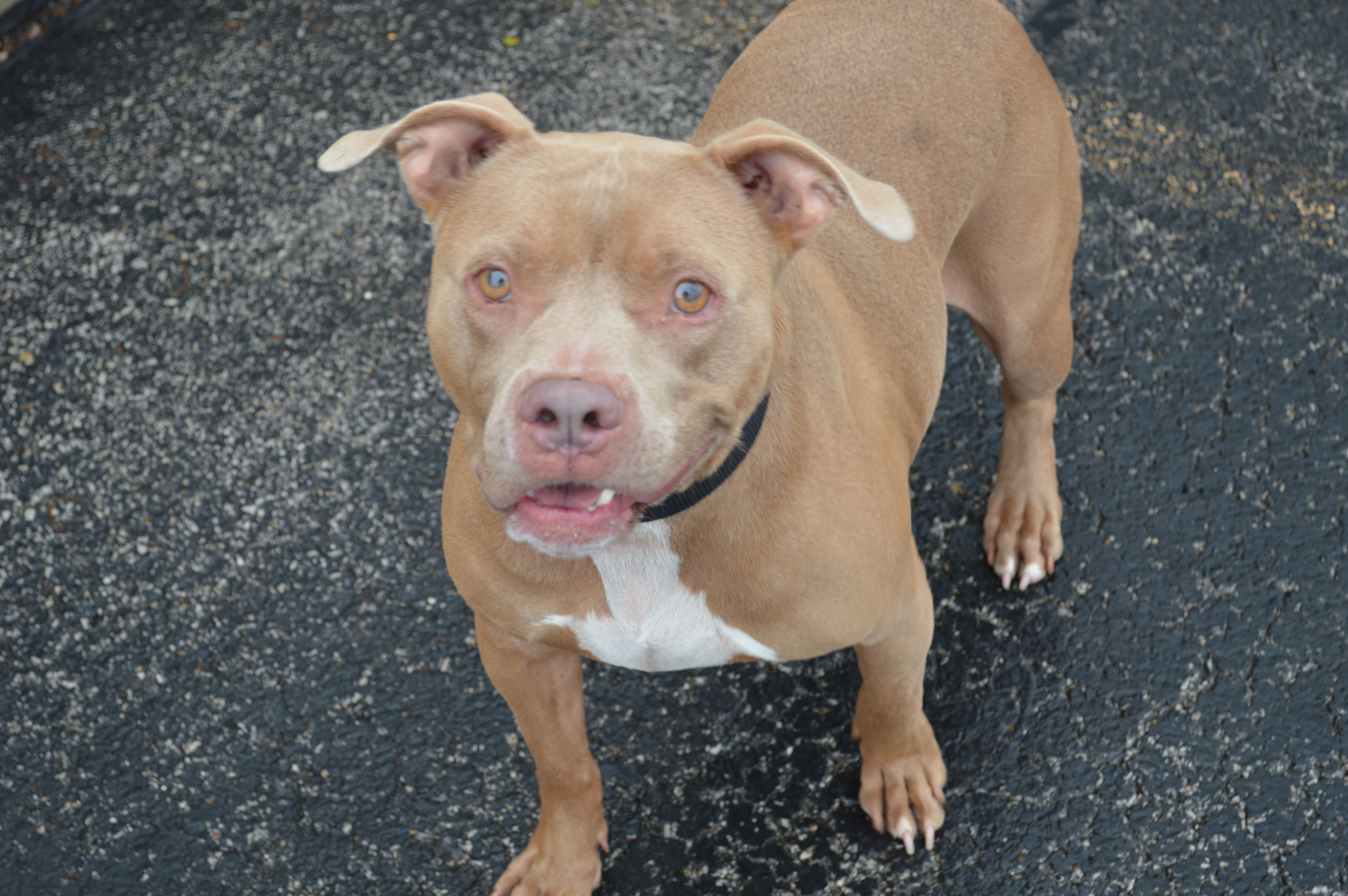 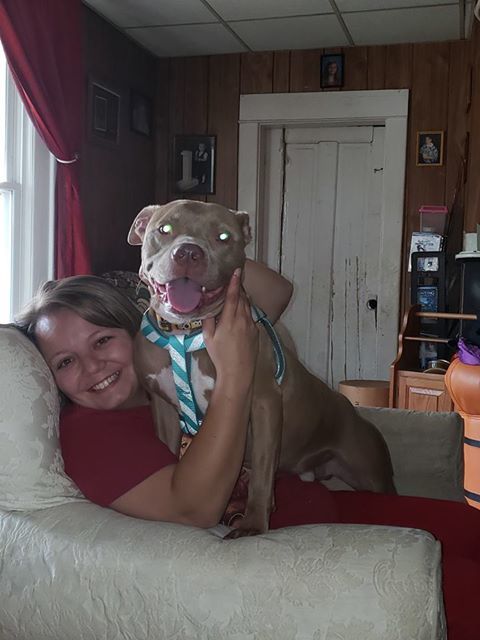 Asada and Tunie, now Diamond, were adopted together from the shelter! Their family says, "they are doing wonderful and we are beyond grateful that we were able to to adopt both Asada and Diamond."

Tunie had a rough start in life. She originally came to the shelter as an injured puppy who had been thrown from a car. Tunie sustained broken ribs and a broken leg. A local veterinarian was thankfully able to help little Tunie. After being fostered for several weeks, Tunie made a full recovery! 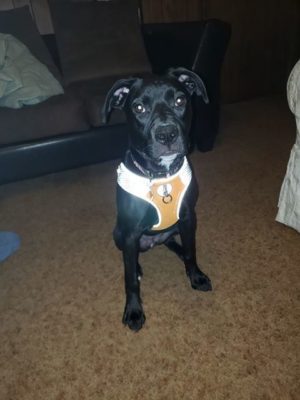 Tunie, now Diamond, is happy in her loving home!