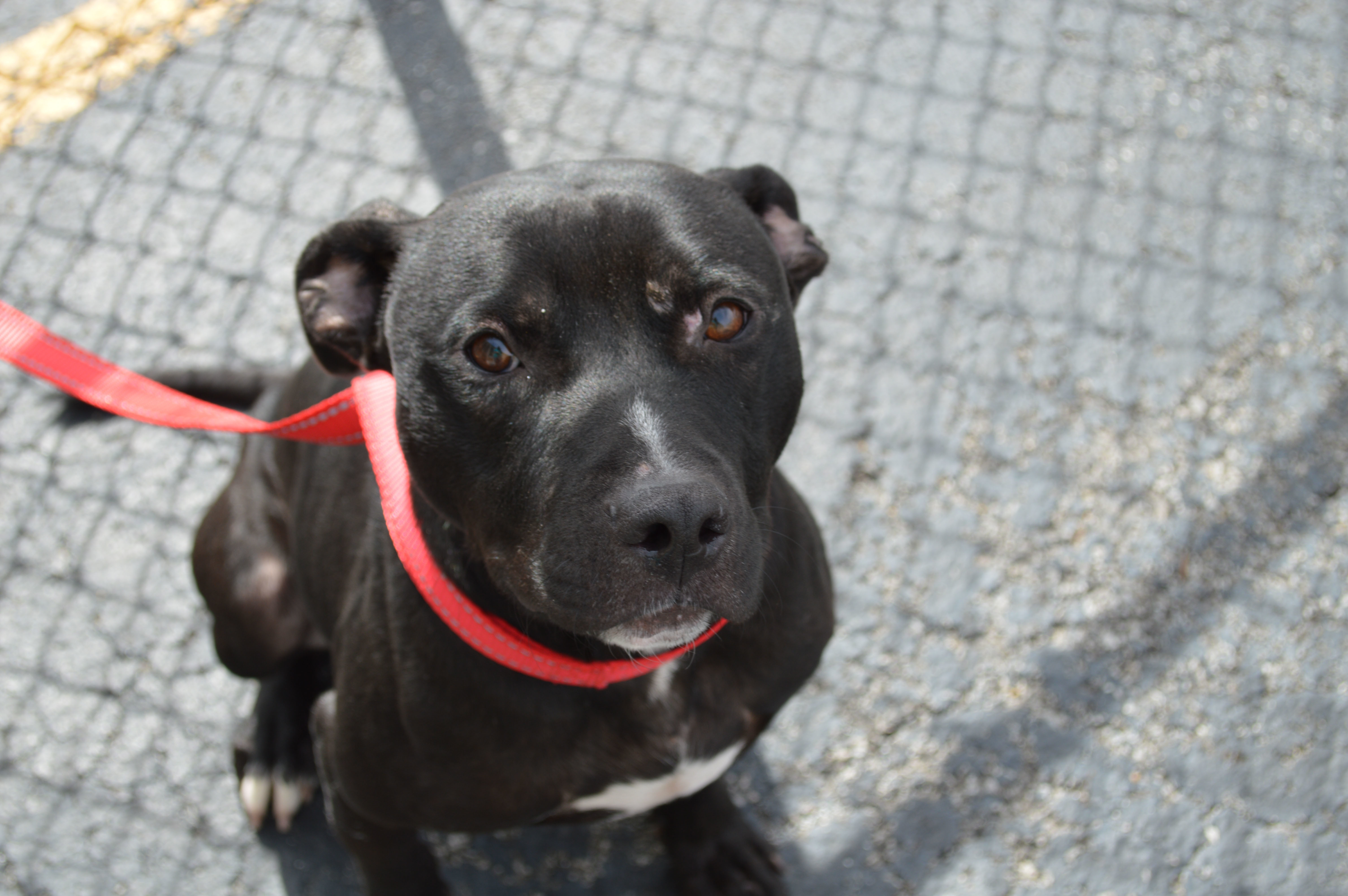 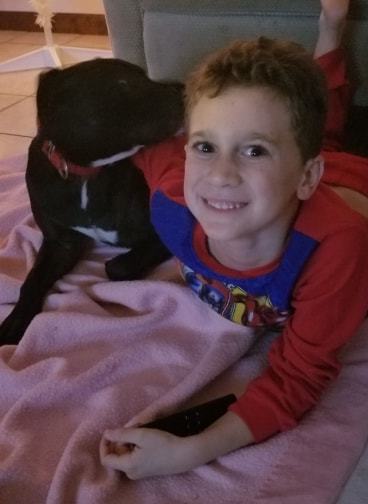 Don't Judge a Book By It's Cover

Big, black dogs are often overlooked at shelters due to the stigma attached to them. The fact is, there is not a single difference between these dogs and any other dog. In addition, being a Pit-bull often causes these dogs to spend very long periods of time at the shelter waiting to be adopted.

The black Pit-bull mix known as Paul at the animal shelter was adopted by his new family in December 2018. Paul's name has now been changed to Kingsly. This is quite the fitting name for the big, black dog, who is now living the life of a King. Paul's new family states that they were initially scared to adopt a Pit-bull from a shelter, but are so happy they decided to give Paul a chance. Paul's family dotes that he is very loving and affectionate, knows and learns commands easily, and is fully potty trained! Paul recently went to his first grooming appointment and he did amazing while receiving his very first "spaw" treatment. Paul is looking forward to the summer when he will be able to play with four kids who love him in his big yard!

We thank you for giving Paul a chance to show you what a great dog he is, and for giving a big black dog a chance to prove they are just as adoptable as any other dog!